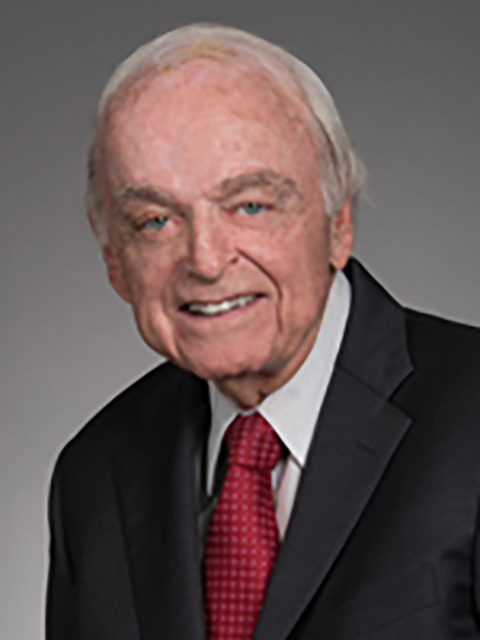 Since entering management consulting thirty-two years ago, Win has consulted for CPG manufacturers, retailers, wholesalers and industry associations. He has gained a worldwide reputation as one of the original architects of category management and an expert in translating the principles of category management from theory to practical application. He recently introduced, in collaboration with the Food Marketing Institute and Deloitte Consulting, the new beyond category management business model referred to as Shopper-Centric Retailing. He is also highly regarded for his expertise in establishing collaborative relationships between retailers and suppliers.

Win is credited with designing the first partnering relationship plan in the US between a retailer and its suppliers twenty-two years ago, and he has since introduced partnering in Australia, Mexico and Hong Kong. He is also the architect of The Merchants Consortium, the strategic alliance between three leading regional retailers in the US.

Win was a member of the FMI ECR Category Management Subcommittee. He has written articles on partnering and category management for trade publications, and he has been a guest speaker on these subjects for the Strategic Planning Forum, Food Marketing Institute, National Food Brokers Association, Canadian Council of Grocery Distributors, Canadian Food Brokers Association, Private Label Manufacturers Association and numerous other industry and corporate affairs. He has a B.A. degree from Syracuse University. Win is member and former Chairman of the Board of Visitors, College of Arts and Sciences, Syracuse University. He is also a member of the Food Marketing (FMI) Institute Industry Collaboration Council and Promotion Optimization Institute (POI) Education Board. 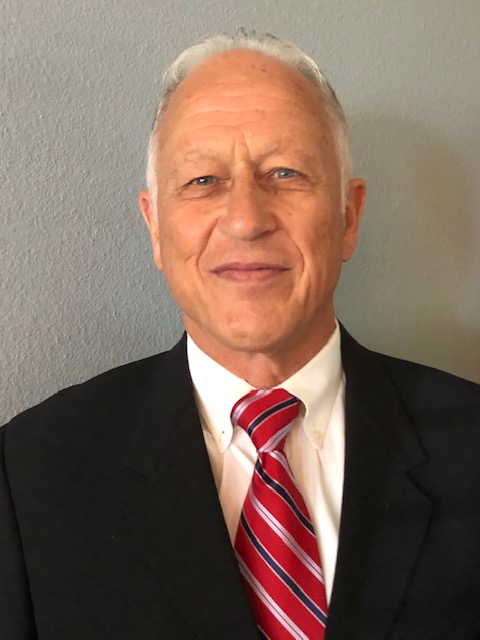 Subsequently, Bernie was Director of Category Management at HEB Grocery Company in San Antonio, Texas. He received training in Category Management at HEB, The University of Southern California Category Management Buying Skills Seminar, and in several Winston Weber seminars. Bernie was involved in many own brand development lines including coffee and condiments. He was also a member of the original group chosen to lead HEB in the Change the Business strategic initiative, which focused on the reengineering of internal processes, software and their implementation throughout the company.

In addition, Bernie led HEB, Proctor & Gamble, and Data Ventures in the largest out-of-stock study in the food industry. This initiative investigated the causes of out-of-stocks of the top 1,000 warehouse items across all departments over a twelve-month period. It culminated in Bernie presenting the findings of this lengthy study in the keynote address at the Logicon 2004 Retail Summit in the Netherlands.

With the formation of the Merchants Consortium, LLC, an alliance with Wegman’s, Meijer and HEB, Bernie led the in the consolidation of the purchasing for the indirect side of the business. This resulted in millions of dollar in savings for the three companies involved, Since joining Winston Weber & Associates, Bernie has gained extensive consultant experience with suppliers and retailers from the Dominican Republic, Canada, Australia, Mexico and in the US.

Bernie received a BS in Business Management from Western Illinois University and earned his Master’s degree in Management and Human Resource Development from National College of Education in Evanston, Illinois. Bernie has also attended executive courses at the University Of Texas Graduate School Of Business, St. Joseph’s University and Northwestern University. 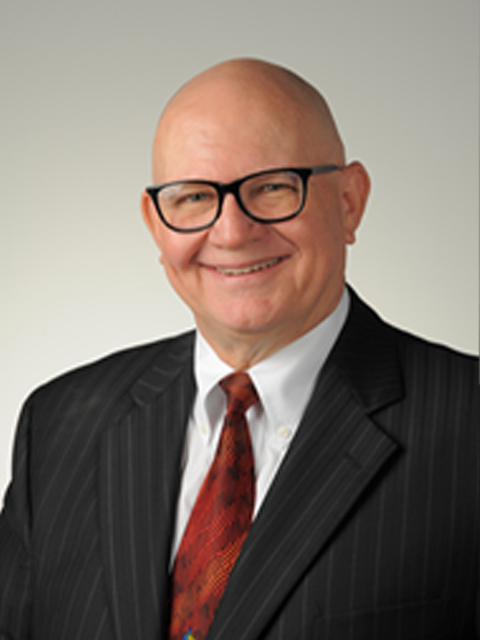 Rick has leveraged his multi-ethnic background into 35 years of leadership within the Consumer-Packaged Goods industry. Within WWA’s Shopper Centric Retailing Business Model, Rick is central to efforts aimed at identifying, understanding and addressing multicultural growth opportunities.

An expert in the Latino/Anglo experience, Rick recognizes the common traits and specific distinctions based on country of origin. From shopping preferences to attitudinal responses to cultural contexts, Rick’s immersion-based understanding and multicultural behavioral insights are at the core of his ability to develop winning propositions.

Rick is also extremely adept at identifying multicultural business opportunities for existing brands and new market launches both in the U.S. and in major urban markets across Latin America. He has lived and worked in several major U.S. Hispanic Markets as well as in Bogota, Colombia and Mexico City, Mexico.

Prior to Rick’s work in the consulting profession, he spent a full 30-year career with the Nielsen Company in a variety of roles. All of his senior level responsibilities included developing innovative strategic business ventures both in the U.S. and across 17 countries throughout Latin America.

Rick has a Bachelor of Science in Business Administration and a BA/BS Certificate in Latin American Studies from the University of Florida, with intensive language course work at the Universidad de los Andes in Bogota, Colombia.